If you have questions or comments, reach us at your convenience.

Ask away. There is no reasonable question that our team can not answer. 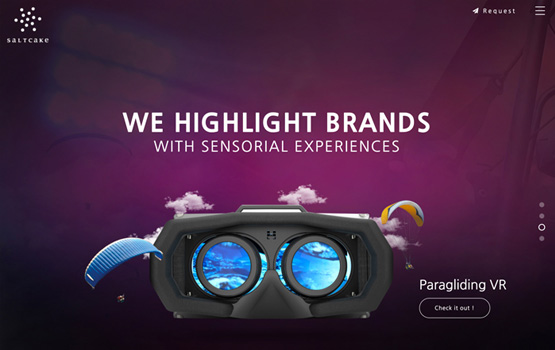 Till date, three versions of this software, named as SmartCtrl have been developed. More than 35 countries have been part of the software marketing with around a thousand licenses to companies, universities and research centers with clients such as Google, Mitsubishi, Panasonic, Toshiba, Samsung, Renault, LG, General Motors and Fuji among many others.

The software’s design and practicality have been resultant of the power converter designs, which changes energy from alternative to direct current. However, the use now remains extended to rectifiers, control of power inverters, digital implementations of SoC platform controls. “With these new lines of development broad possibilities exist for creating software-hardware control platforms, thereby creating innovative, integrated and widely applicable products in the sector of power electronics,” said the sources from the company.

On social networks or on our blog

Want to learn more?
Get in Touch
Quick Links
Get Started

Contact us so that we can get to know one another.